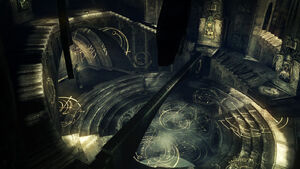 The Nexus is the hub of the world and the game, where you go to store all your items, level up, repair equipment, and learn magic in exchange for souls. 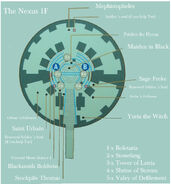 Map
Add a photo to this gallery
Retrieved from "https://demonssouls.fandom.com/wiki/The_Nexus?oldid=15128"
Community content is available under CC-BY-SA unless otherwise noted.