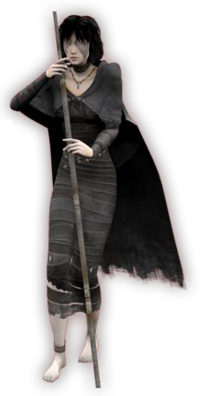 The Maiden in Black is a character in Demon's Souls. She is a demon who tends to the Nexus and allows the player to level through her power over Souls.

The Nexus after defeating the Phalanx.

The origin of the Maiden in Black is never explained. She has always been with the Nexus, but before that she was one of the most powerful of the Old One's Demons. It is not known why she does not side with it. The Maiden allows the player to strengthen themselves by touching the Demon within her, to consume the power of souls.

After all Archdemons are defeated, the Maiden in Black takes the player to The Old One, where they fight King Allant. Afterwards, the Maiden will progress into the Old One, and lull it back into slumber unless prevented by the player.

The motivations of the Maiden are not elaborated, though she considers the Old One and her own eternal slumber to be the proper state of things. When on the cusp of achieving this goal, she expresses deep relief. 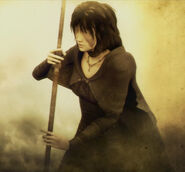 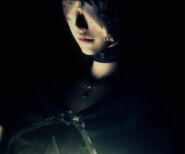 Seen in the Ending Credits 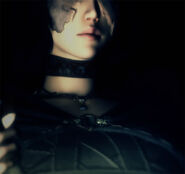